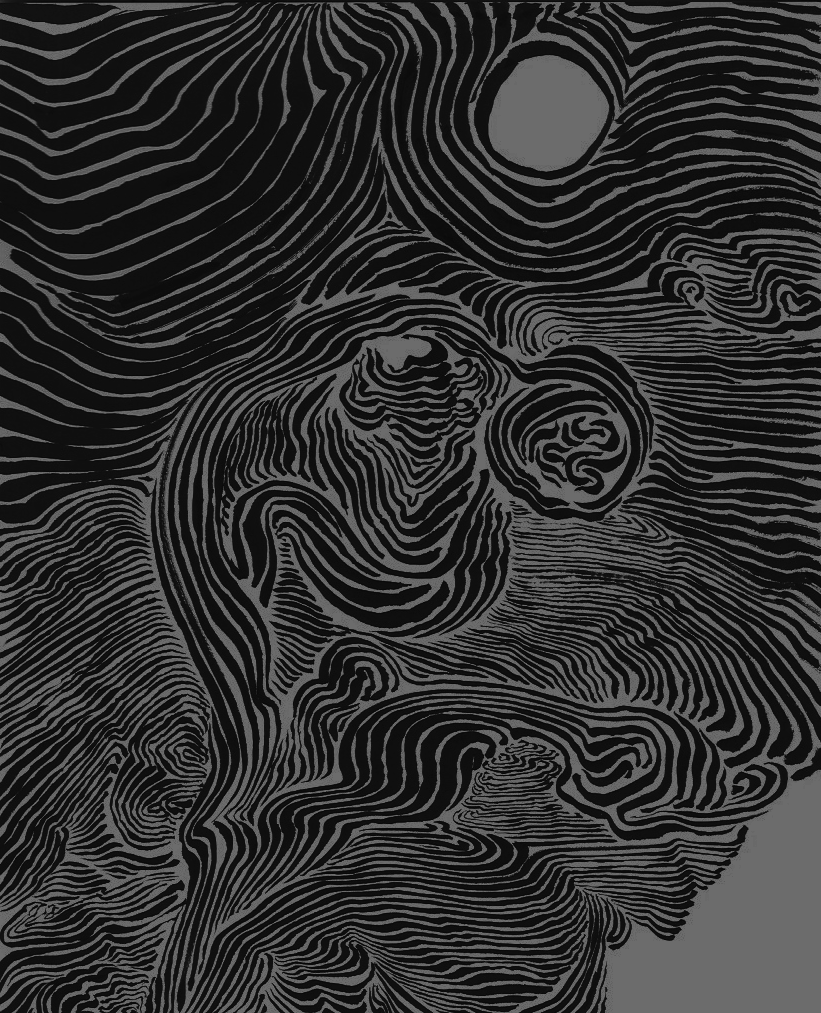 Hello, I'm a visual artist, with a degree in Multimedia Engineering in la Salle URL, studied Comics at ‘Escola Joso' and graduated as a 3D printing technician. My interdisciplinary creative and technical profile, along with my extensive experience in the fashion industry, give me a vision that is outside of the box, as well as an artistic and fashionable aesthetic sense. 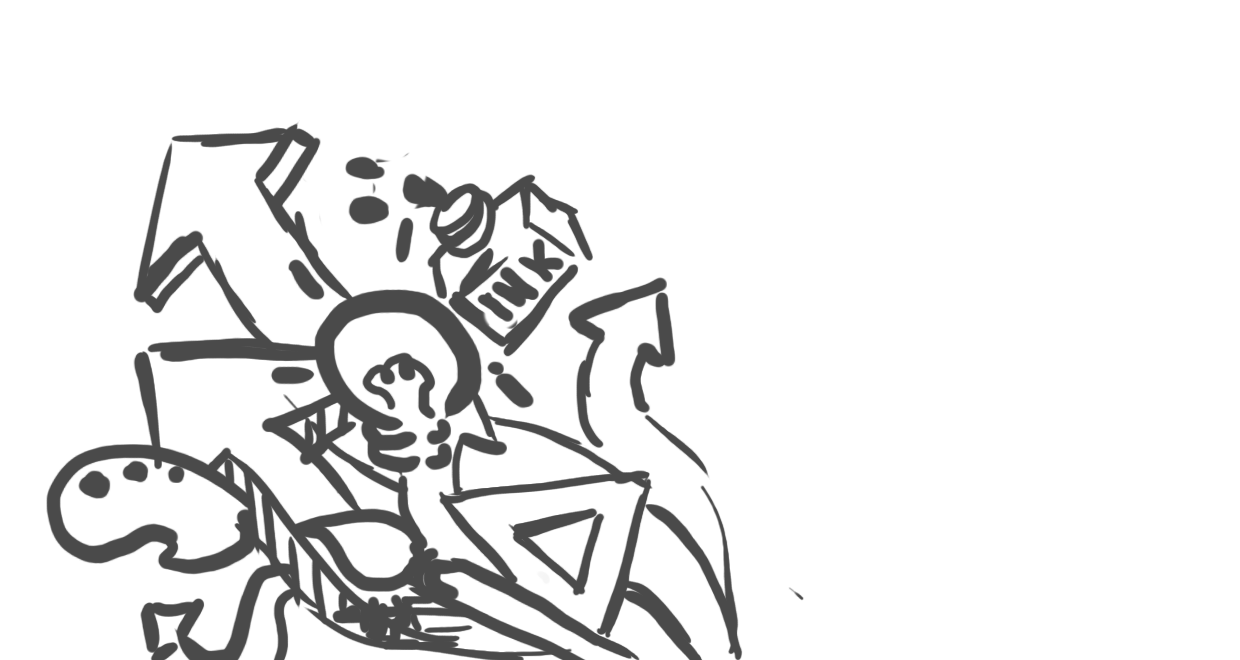 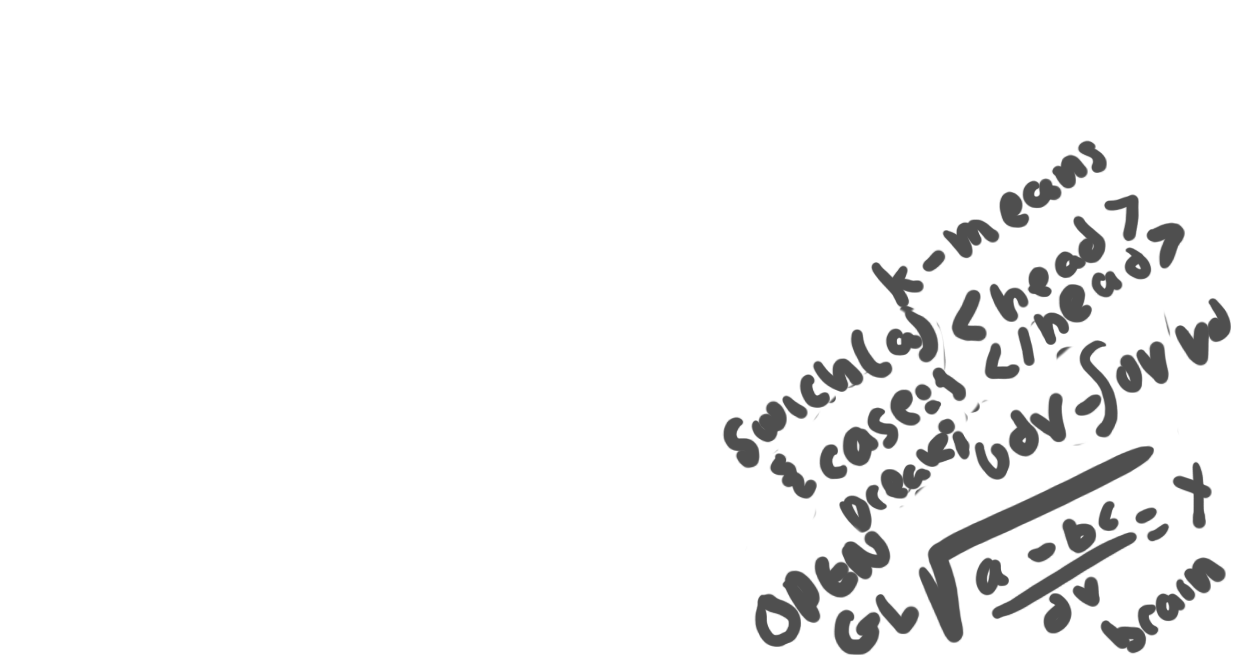 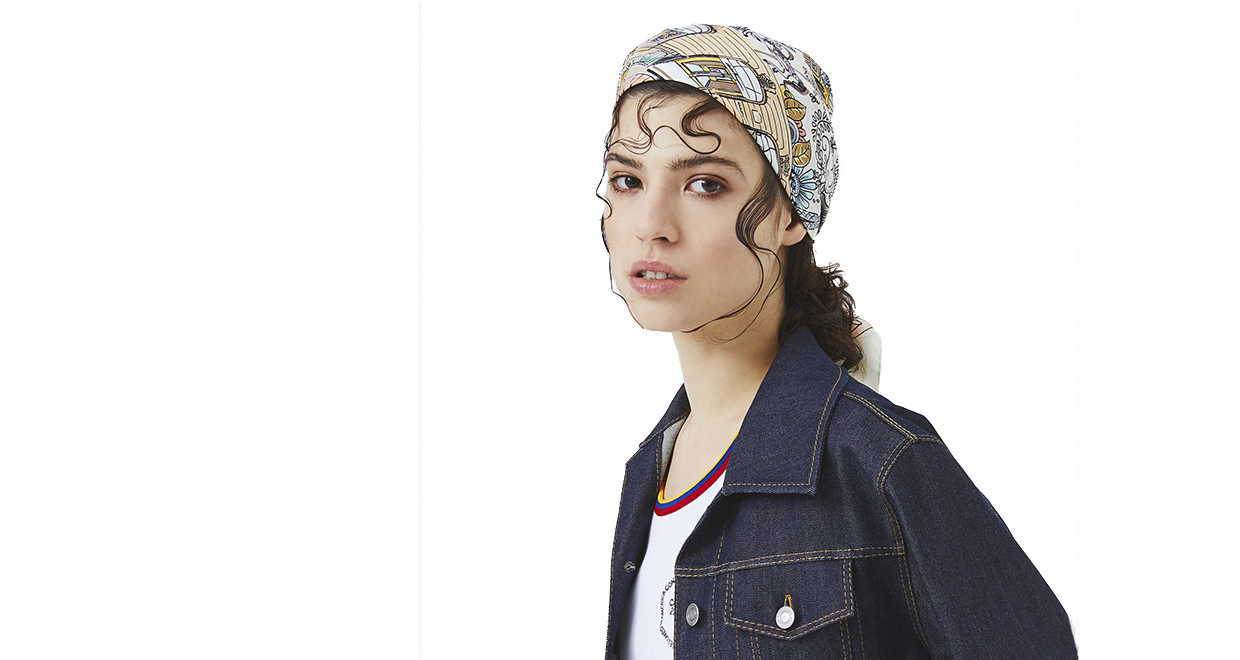 Creator of interactive visual installations like '(Virtual)' or 'Beat as one', exposed in Sonar+D and Mutuo Gallery.

7 years working as a model that gives me a large vision of how the industry and her visual langue works.

Creator of visuals for live music, with 'Mandala', an audio-reactive visual experience made through generative code.

Because You're Looking For a Person, Not a list of Skills.

Willingness to participate as fully integrated member in a team.

Ability to remain effective in a changing environment, such as when faced with new tasks , responsibilities or person.

Ability to be committed with work.

Able to accomplish something with the least waste of time and effort.

Ability to modify one's behavior and adopt different points of view in order to achieve a goal.

Ability to persevere in an issue or problem until it is resolved or until verifying that the goal is not achievable within a reasonable period.

Licensed in Multimedia Engineering, and with years of experience in fashion as a model, Miranda Marquez is a multidisciplinary artist than explores the intersection between new technologies and fashion, proposing emergent tendencies like digital fashion or 3D printing as new approaches on fashion than could change our consumption paradigm.

Since her early work, she has developed a special interest in digital and tangible realities, exploring nature and the interaction between these two levels of existence by exploring new visual languages to create a link between them.

In the art installations, ‘Beat as One’ she gives a tangible object the capacity of expression by crating a visual language generated by a digital mean, a code generated projection mapped on the object; and in ‘(Virtual)’ she talks about the coexisting virtual and tangent reality, by giving birth to a human shaped virtual identity and projecting it in a space that can cohabitate with real humans.

In her photographic explorations on the project ‘Expanded Photography’ she goes in depth into the capacity of technology to capture a reality that exists but is not perceived by the human eye.

The fashion world that surrounds her is translated into her vision with the project ‘The Emperor’s Dress’, a published editorial that explores digital fashion, creating an imagery of photographs where she physically poses, but is digitally dressed by different 3D fashion designers.

In her last work ‘Resilience’ she finds a way to trespass the digital nature of these computer generated fashion designs to the real world using the most direct dialogue between digital and material in 3D printing. She creates two pieces of fashion whose nature is digital, but can be translated to a real object by any maker in the world with a 3D printer. 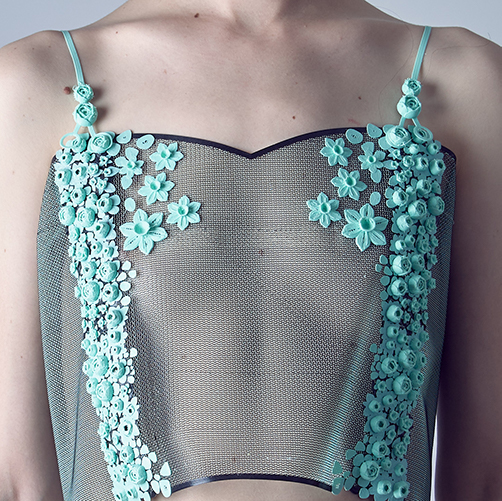 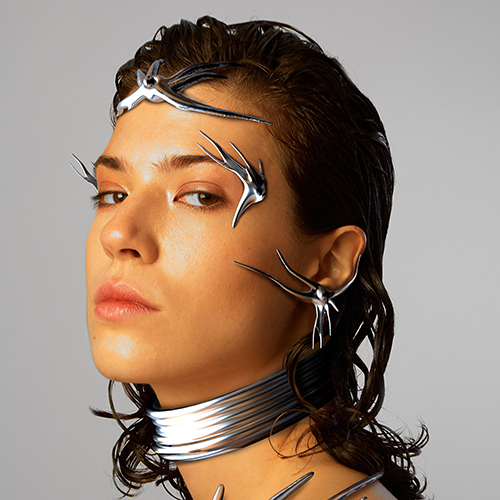 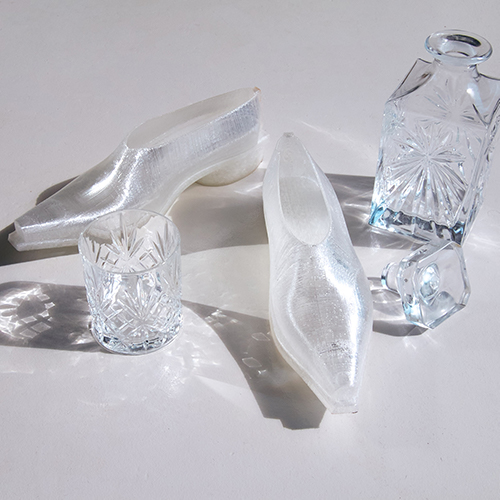 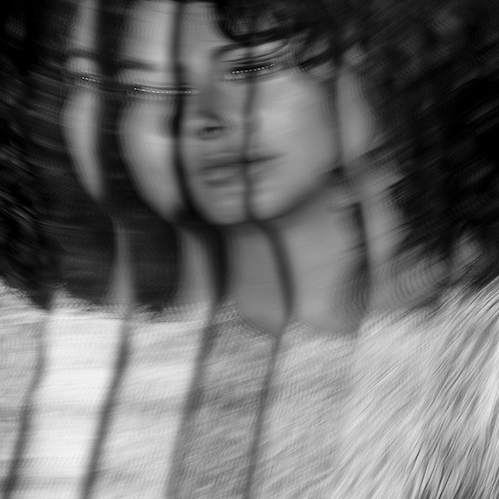 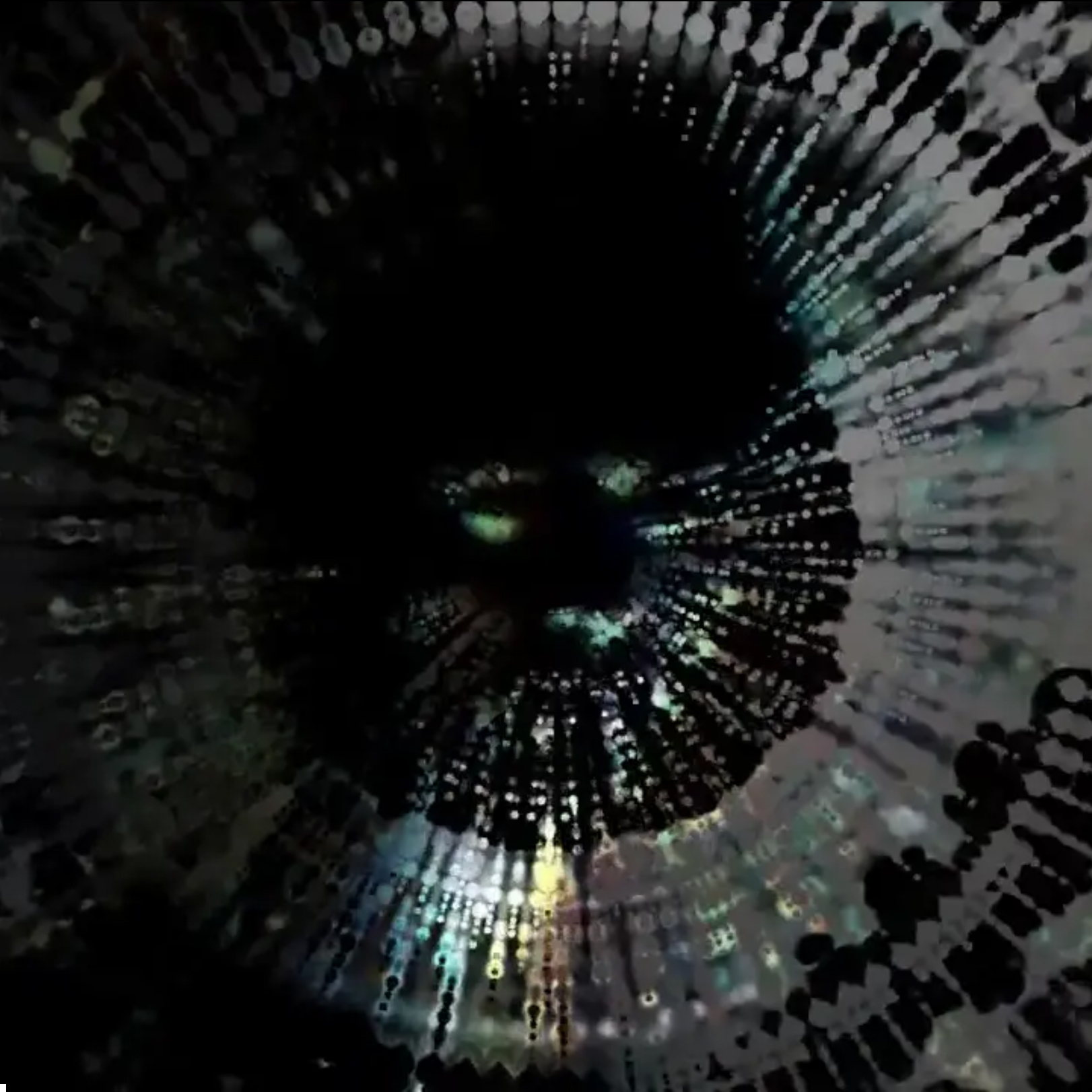 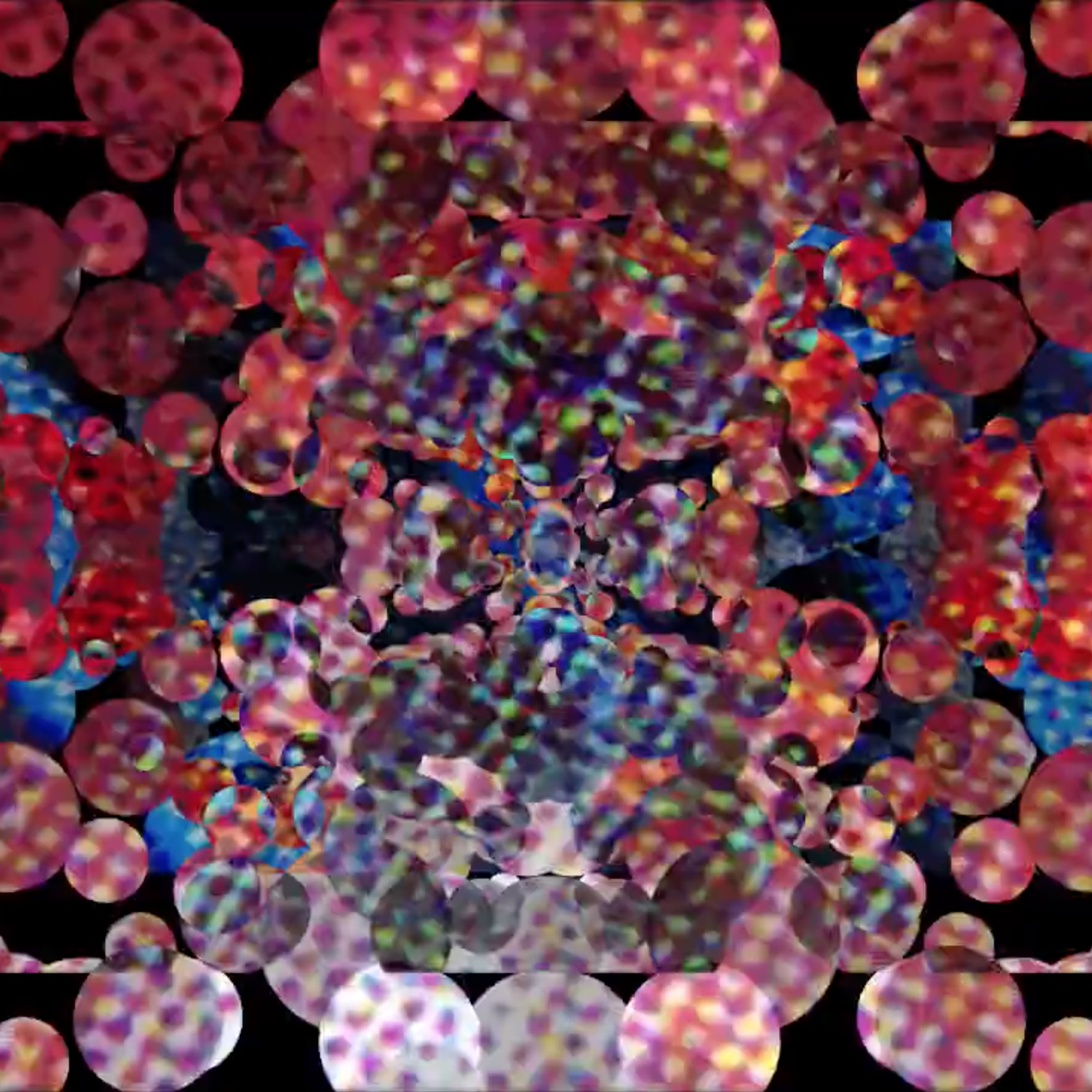 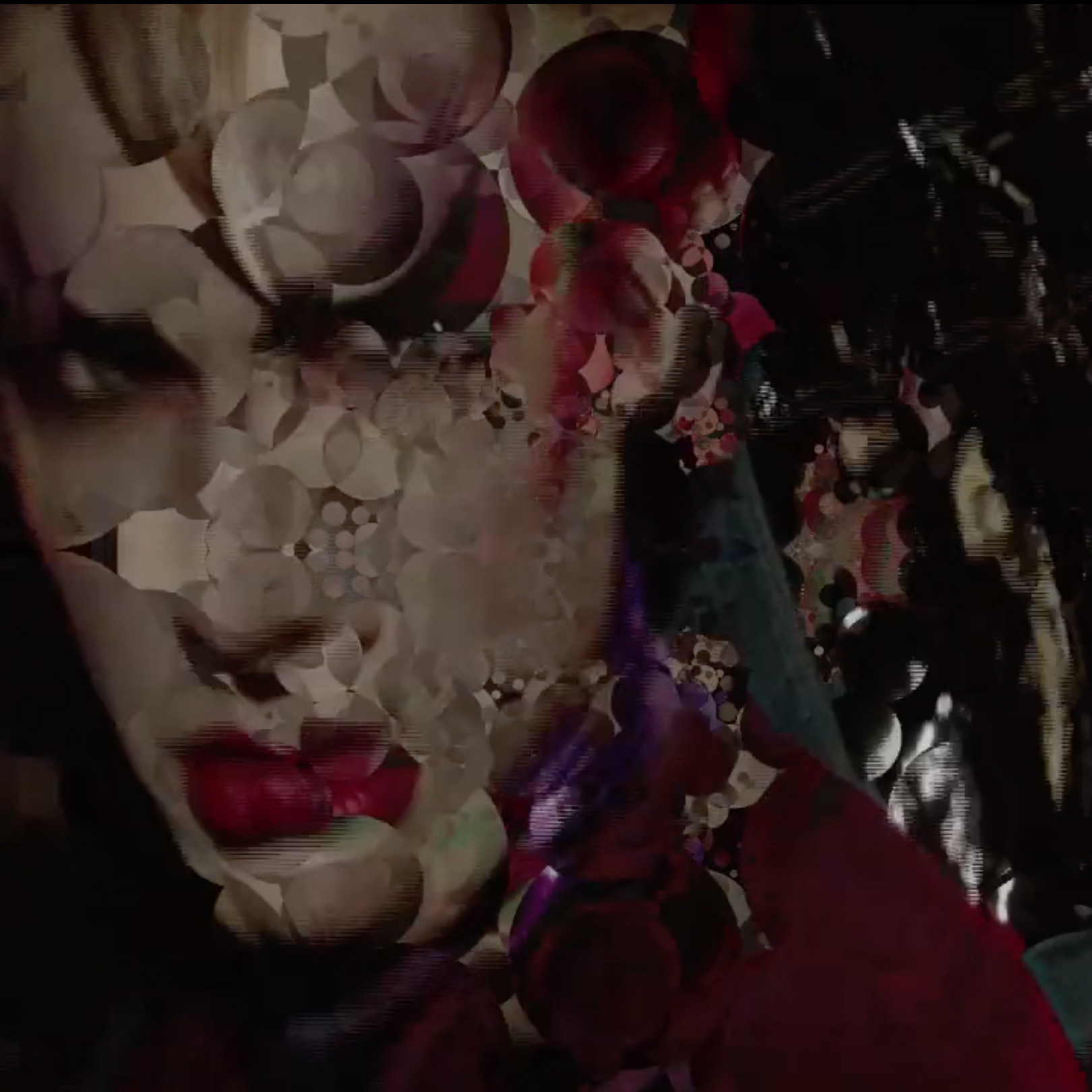 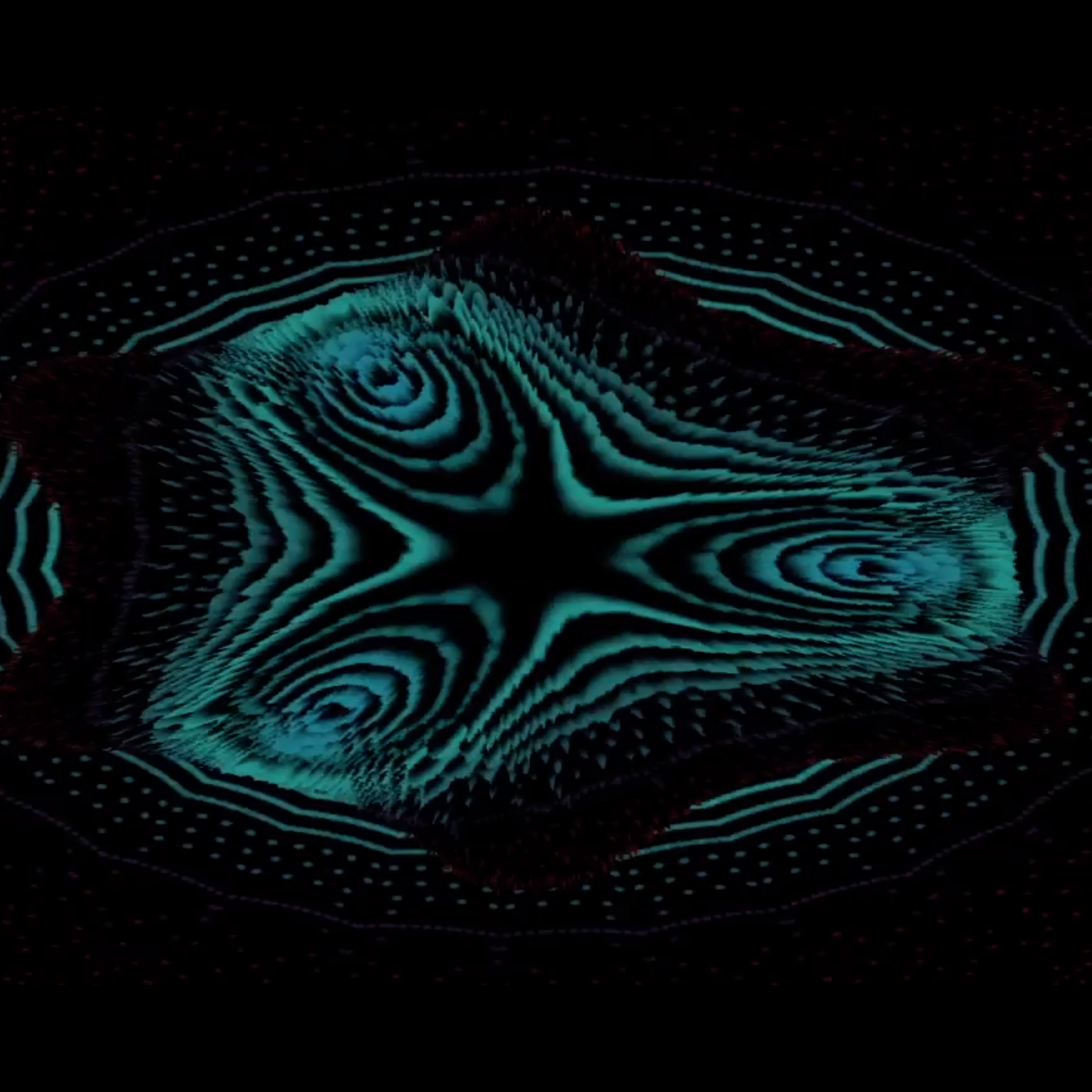 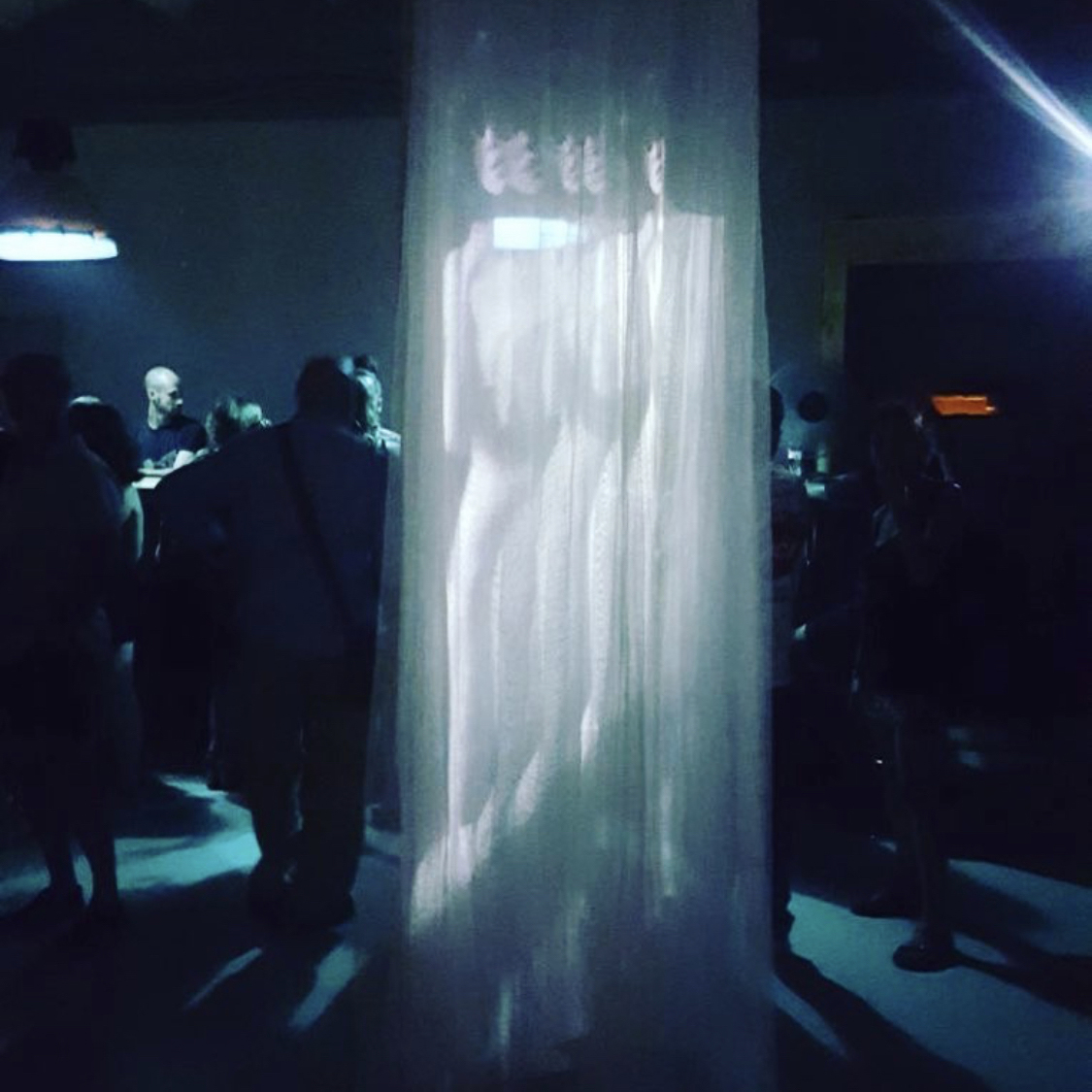 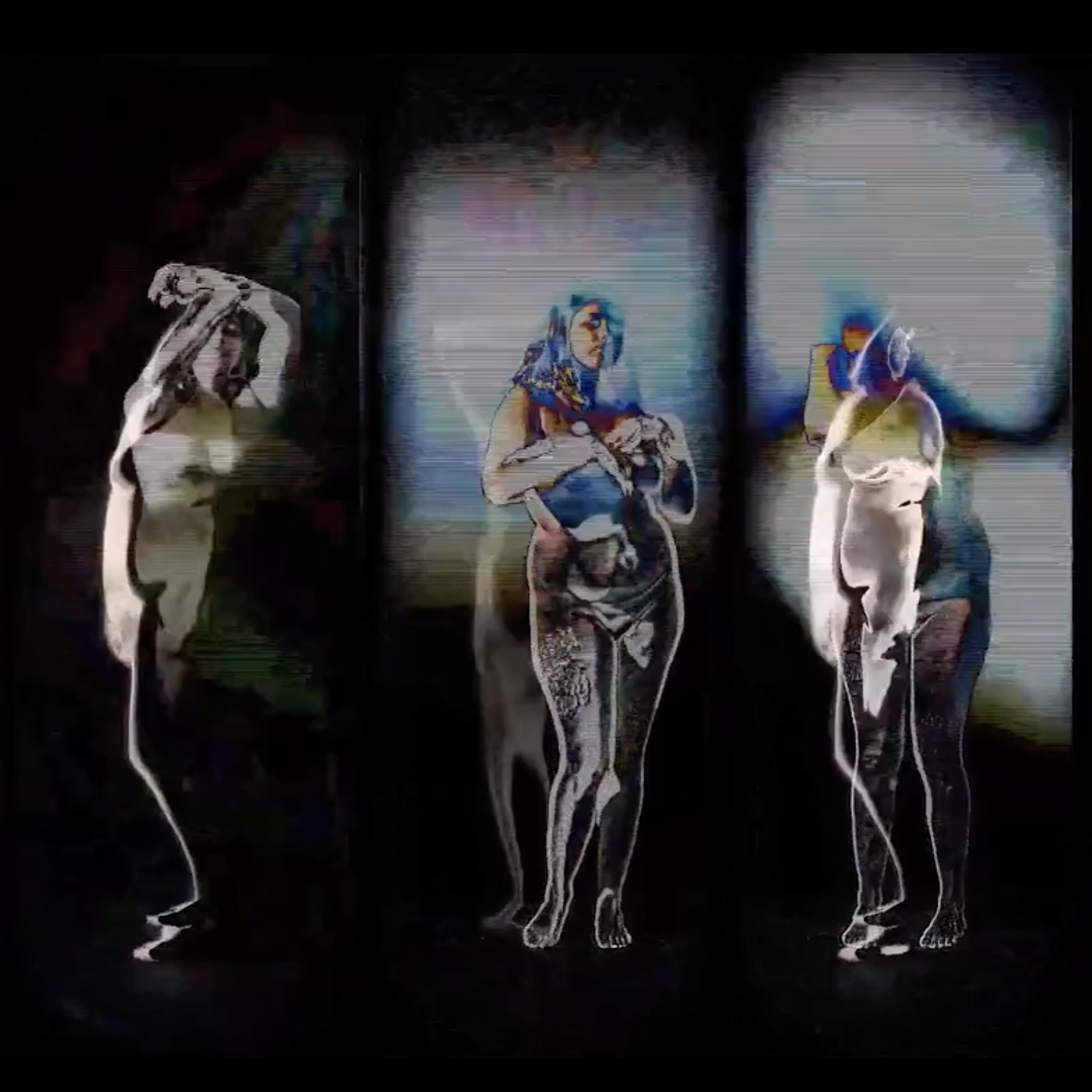 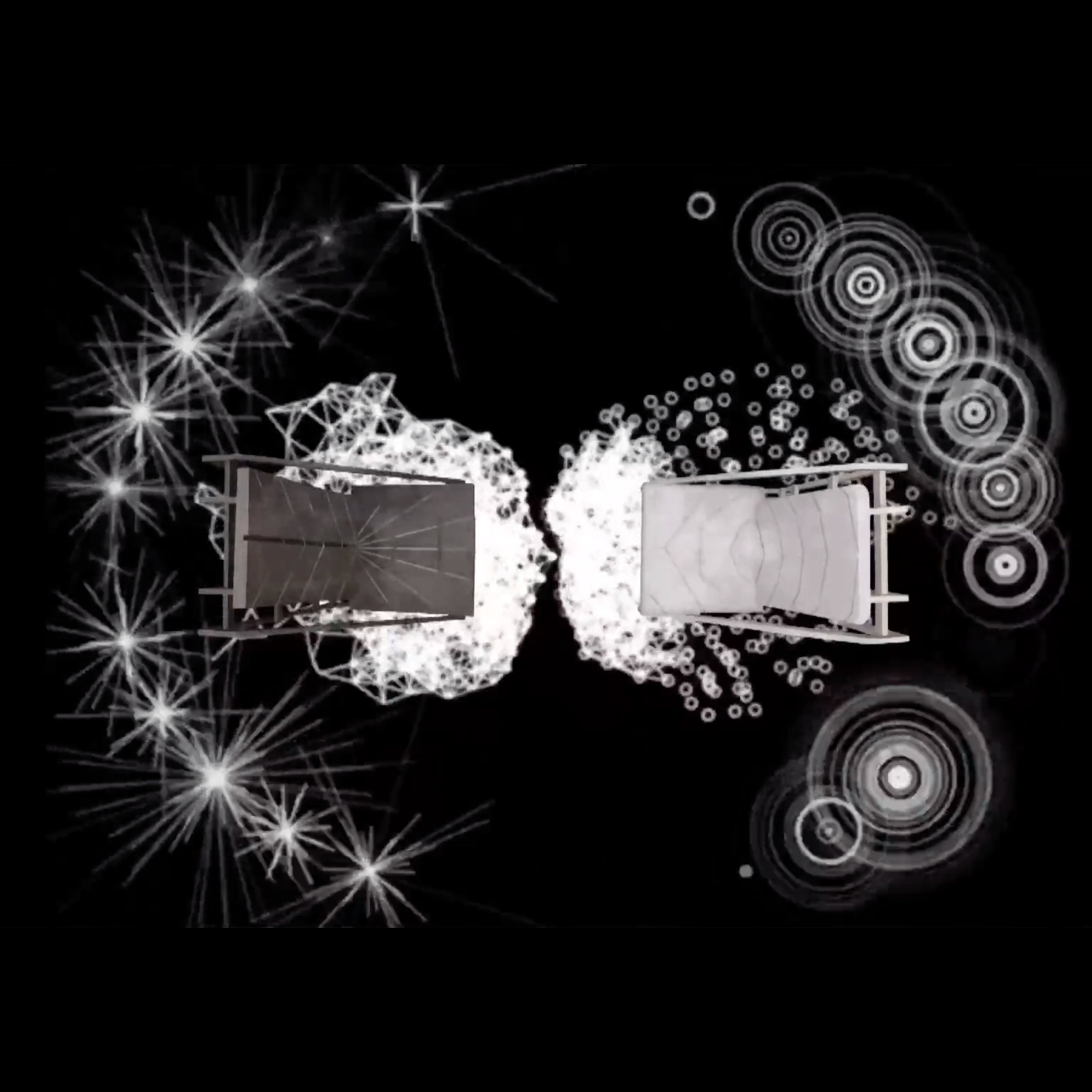 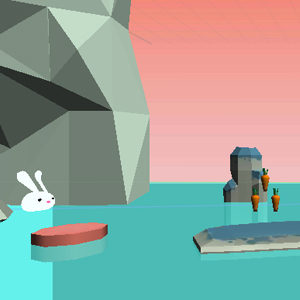 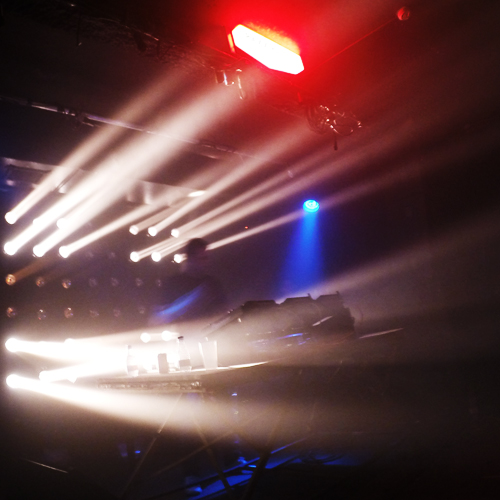 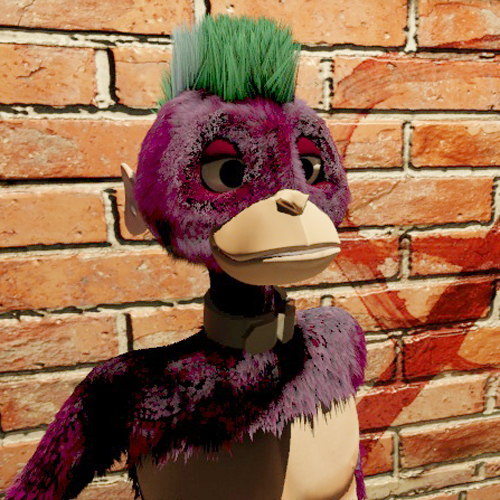 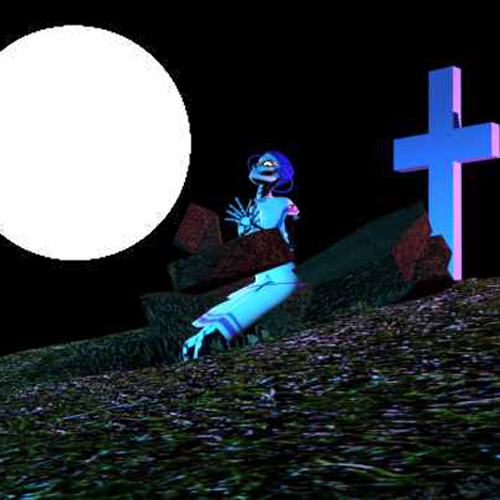 SEE MORE ON MY TMBLR ACOUNT

Send Me a Mail